Bensour is an ordinary (LL6) chondrite that fell in Morocco, in 2002, near the border with Algeria.

An article published in Meteorite Times magazine describes the fall, as recounted by an eye witness:

"I was out tending camels when at about 4:00 in the afternoon on Sunday, February 10, 2002, I saw a light in the sky to the west.  The object grew very bright, but it was not moving. Suddenly, the object exploded into many pieces and passed overhead, leaving a trail of dark smoke. A moment later, I heard loud explosions like thunder and thought that it was a military jet that had been shot down. I saw the pieces fall to the ground about 3 kilometers from my camp.  I told my children to guard the animals while me and my brother search for the crashed airplane." 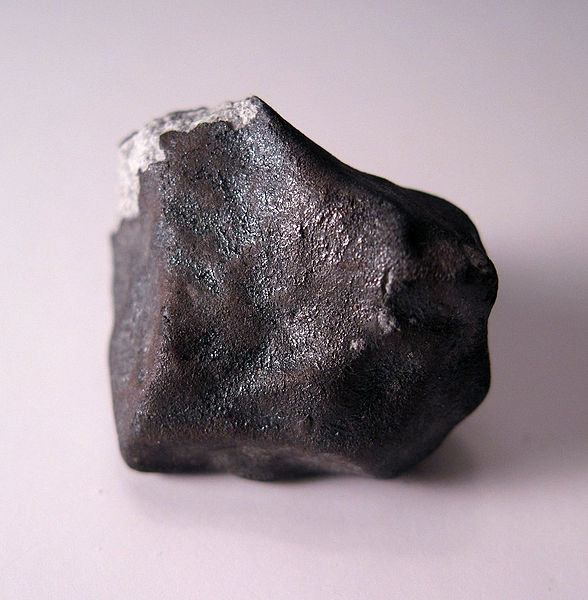