According to the Meteoritical Bulletin (MB 51):

“It was a bright day and a fireball was not observed. There were numerous reports of noise like thunder or jet aircraft sonic booms. These sounds were said to have been heard "one minute in advance of the big bang".

The stone fell through the roof of a storehouse about 100 m from the main buildings on the farm of Tor-Erik Anderssons. It penetrated concrete tiles, 1-1/2" boards and the lid of a box on the floor.

About five minutes after the fall a nine year old boy playing in the yard showed the farmer and his family where the stone had landed. The stone was said to be "warm but not hot" at the time of recovery. The barn was "filled with smoke but was not on fire" (probably dust). The hole in the roof and position of rest indicated near vertical fall.”

Just over 1.5 kg of this ureilite were recovered. 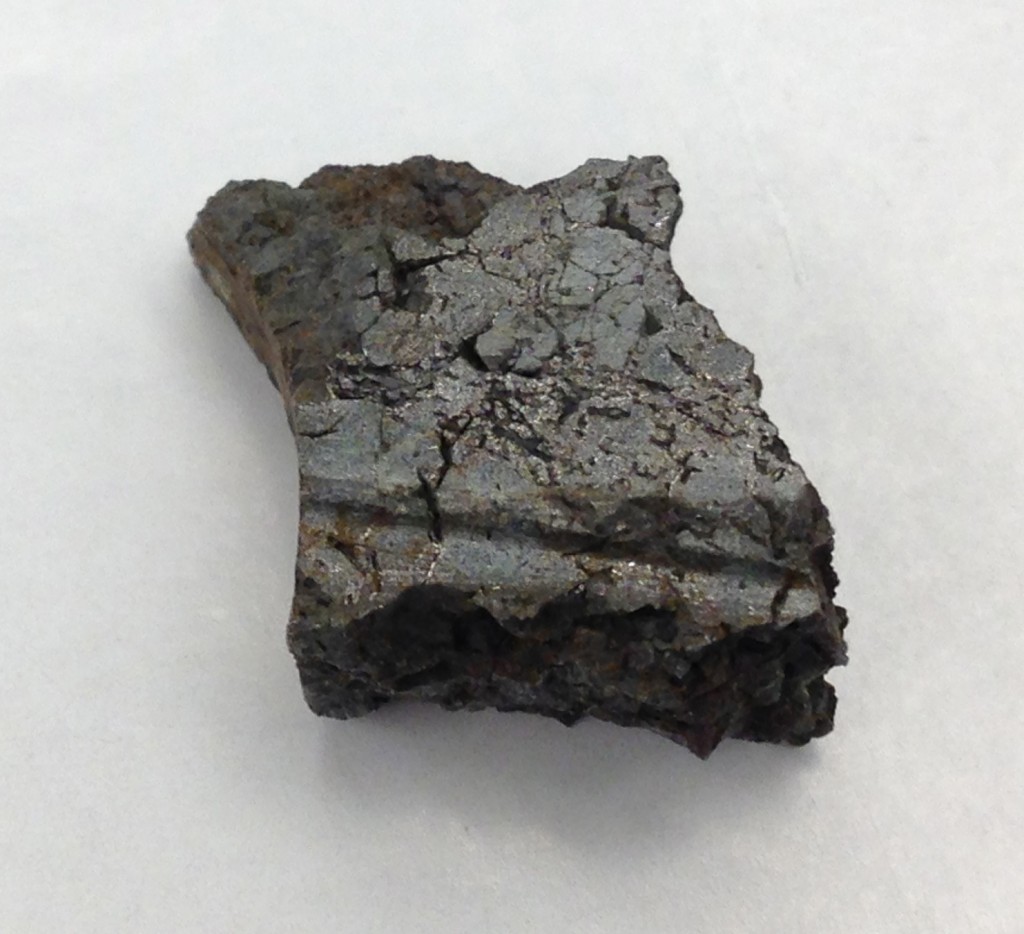