Johnstown is an achondrite (meaning that it formed on a differentiated planetary body, and does not contain chondrules) from the diogenite group. 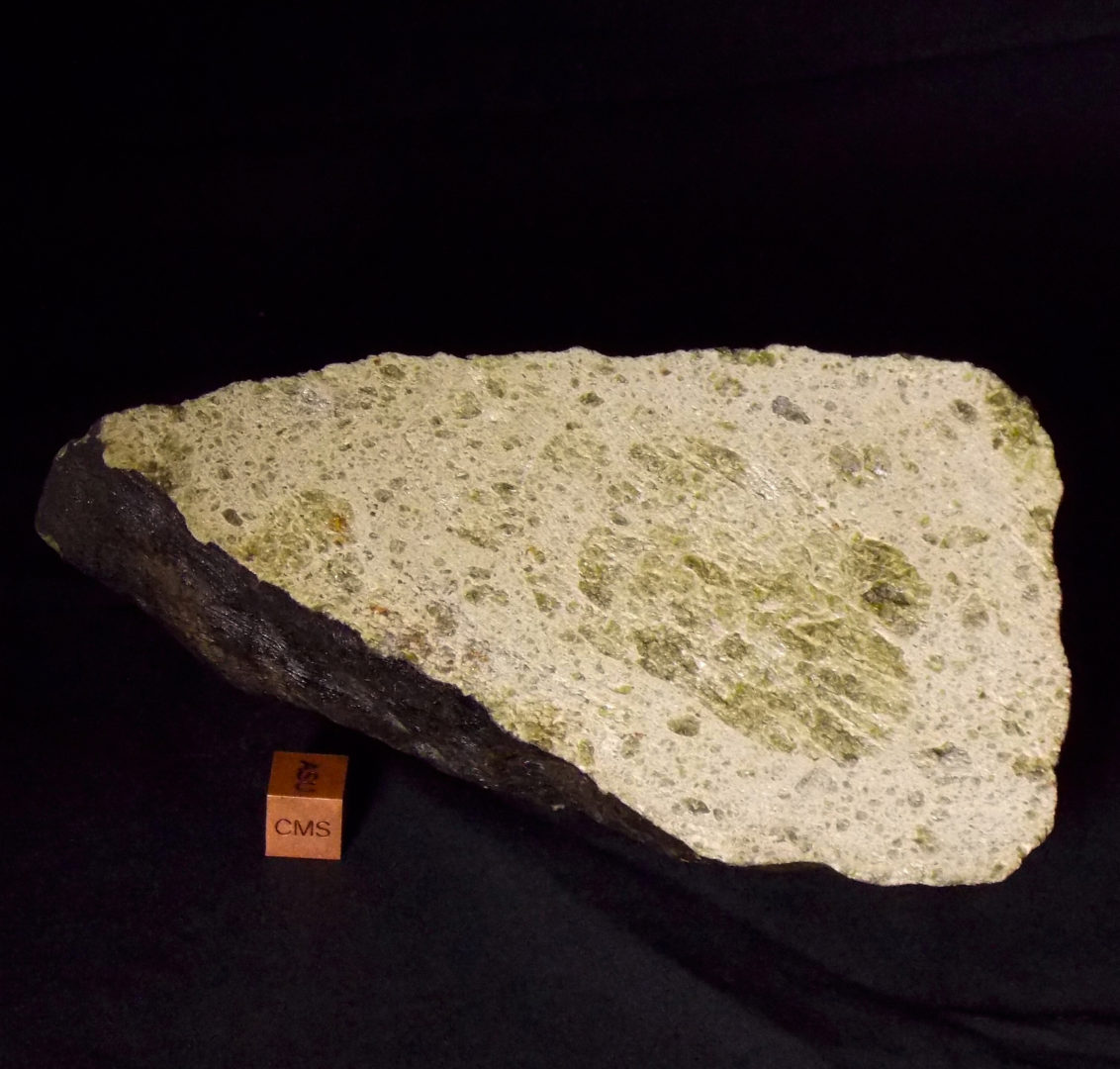