The L'Aigle meteorite fall, which produced a shower of over 3,000 stones, proved to European scientists that rocks fall from the sky. Although people had seen meteorites fall before 1803, their stories had typically been doubted by the scientific community. 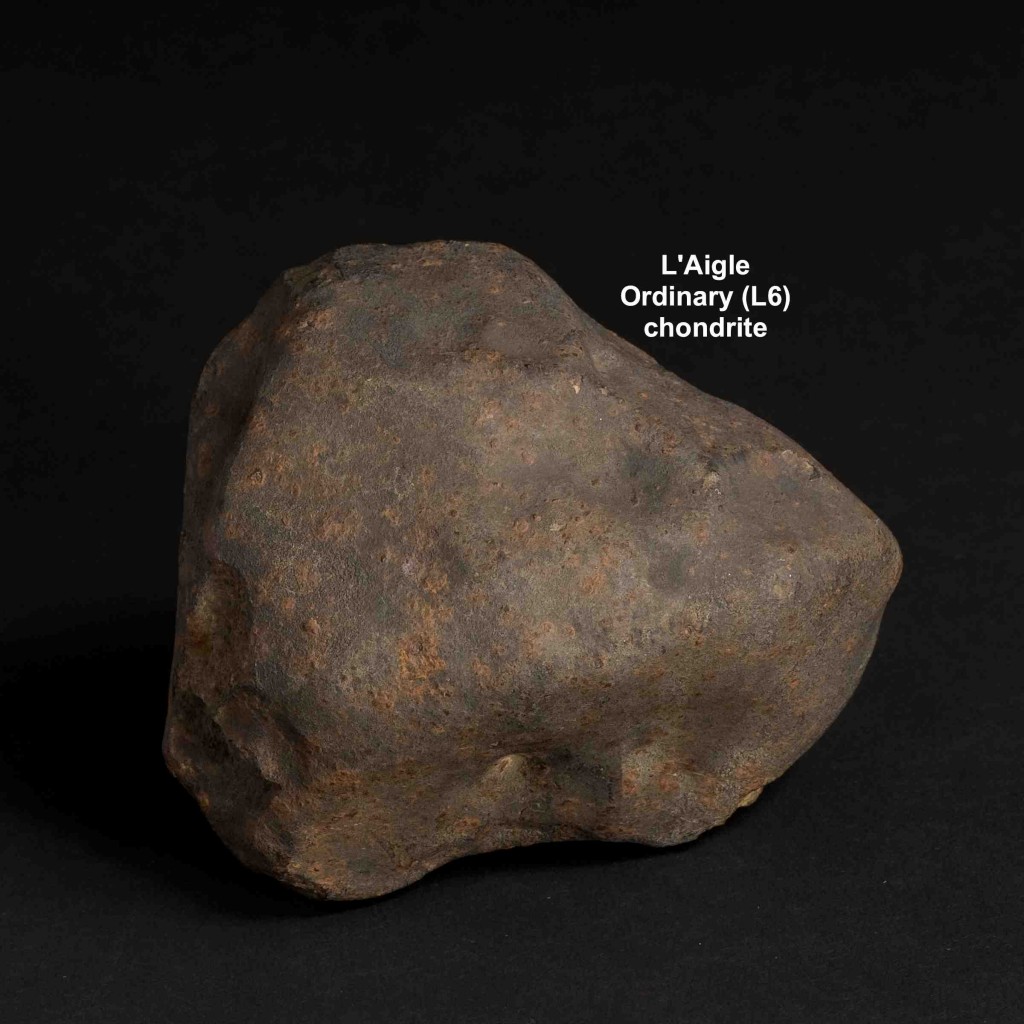