Mayday is an ordinary (H4) chondrite found on a farm near Mayday, Kansas.

The stone was discovered by the farm’s owner, who noticed an odd stone protruding from  the bank of his farm pond in July of 1955.

The farmer was curious as to the stone’s origin, since it seemed different from the surrounding rocks, so collected it.  The Mayday stone was positively identified as a meteorite the following summer.

Read more about Mayday in the Meteoritical Bulletin, here! 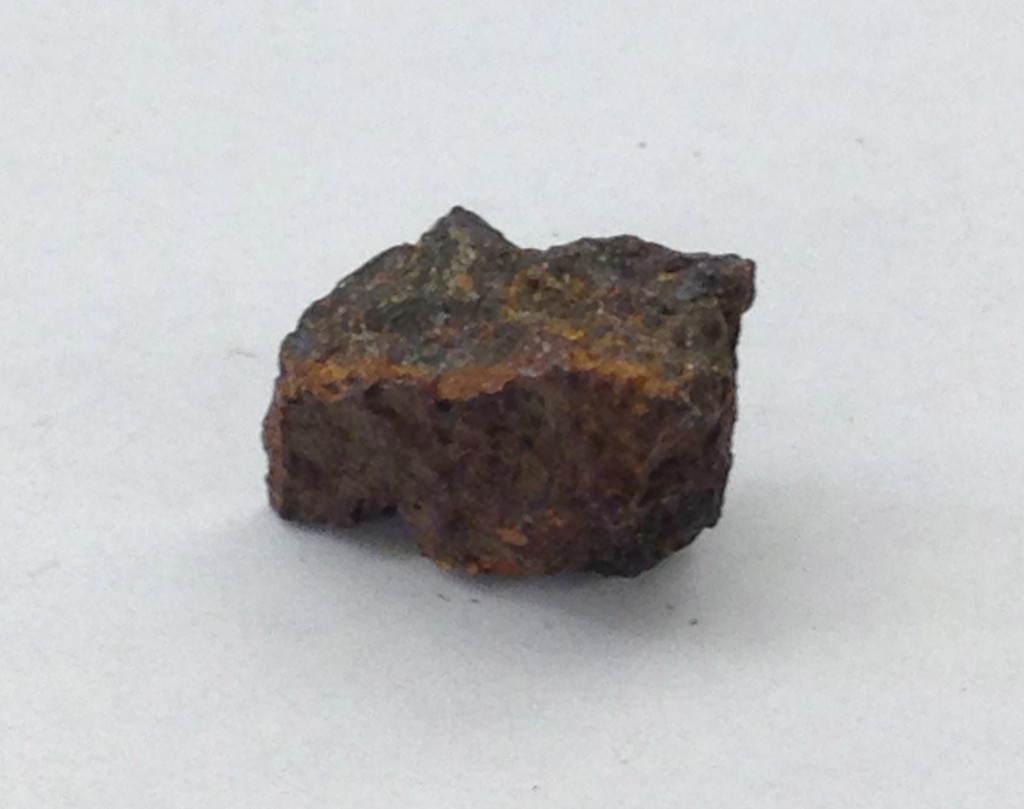