September of 2009 marked the 40th anniversary of the Murchison meteorite fall, one of the most important meteorite falls in human history.  This carbonaceous chondrite was witnessed entering the Earth’s atmosphere between 10:45 and 11:00 AM September 28th, 1969, in Victoria, Australia.  The meteorite broke up into pieces as it fell, and several fragments were recovered, totaling over 100 kg.  Some specimens were found on the road, but the largest recovered piece actually fell through a roof, landing in some hay.

It was fortuitous for scientists that Murchison fell shortly after brand new clean laboratories were assembled in anticipation of the Apollo lunar sample return mission, providing a contaminant-free environment to study this organic-rich meteorite.

It was by studying Murchison that a team of researchers, including CMS founding director  Dr. Carleton B. Moore, discovered the first evidence of extraterrestrial amino acids in 1970  (Kvenvolden et al., 1970).  A more recent study has also shown evidence for the presence of extraterrestrial nucleobases (important parts of DNA and RNA) in Murchison (Martins et al., 2008).

After 40 years, Murchison remains one of the most studied meteorites, and is still the subject of active research at ASU. Could Murchison hold the key to how life formed on Earth?  Visit the Meteorite Gallery to see this fascinating meteorite on display. 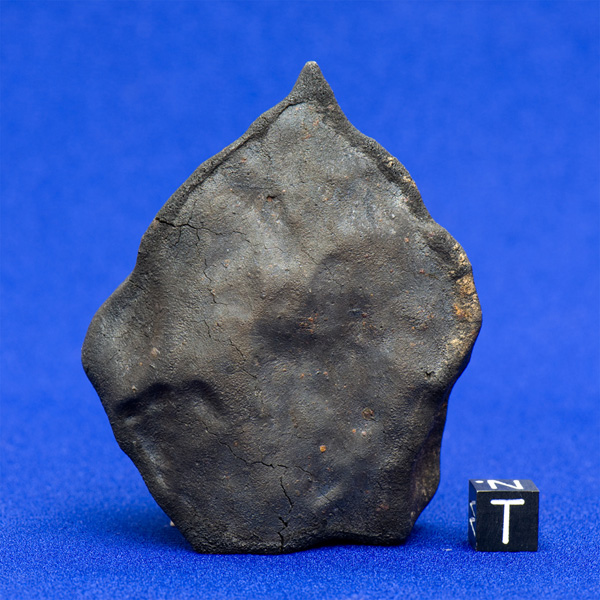