Peace River is an ordinary (L6) chondrite that fell March 31, 1963, near the town of Peace River, Alberta.

According to the Meteoritical Bulletin (MB 27):

"Dr. L. A. Bayrock, Research Council of Alberta, and Len Hills, Department of Geology, University of Alberta established that the fireball was traveling N 75o E, detonated at an elevation of 13 km, and broke into two main fragments. The smaller individual was recovered (as a number of fragments broken on impact) in the predicted fall area by J. Westgate and R. E. Folinsbee (Professor and Chairman, Department of Geology, University of Alberta) on April 24, after snow in the area had melted."

Folinsbee and Bayrock (1964) provide an excellent description of the circumstances of the fall:

"Peace river, as a detonationg bolide, entered the earth's atmosphere at 4:35 a.m. … creating a flash visible for over 100 miles, followed by detonations resembling sonic booms over a 4,000-square-mile area."

"… this was a Sunday morning and the Peace River country had not quite settled down from a frontier Saturday night. Peter Karpiak was up, administering to a sick horse; Alfred Bobier was looking for new-born lambs and calves … Mr. Gustav Paradis, lying in bed, watched the whole drama through a window. A number of Peace River citizens were returning from parties. To many slumbering observers it was only an awakening flash and a bang, which resulted in a prowl of the premises to see if the oil heater had exploded."

The olivine polymorph wadleyite was first identified in the Peace River meteorite in 1966; the high-pressure mineral is named for Australian mineral chemist Arthur David Wadley.

To date, over 45 kg of the Peace River meteorite have been recovered. 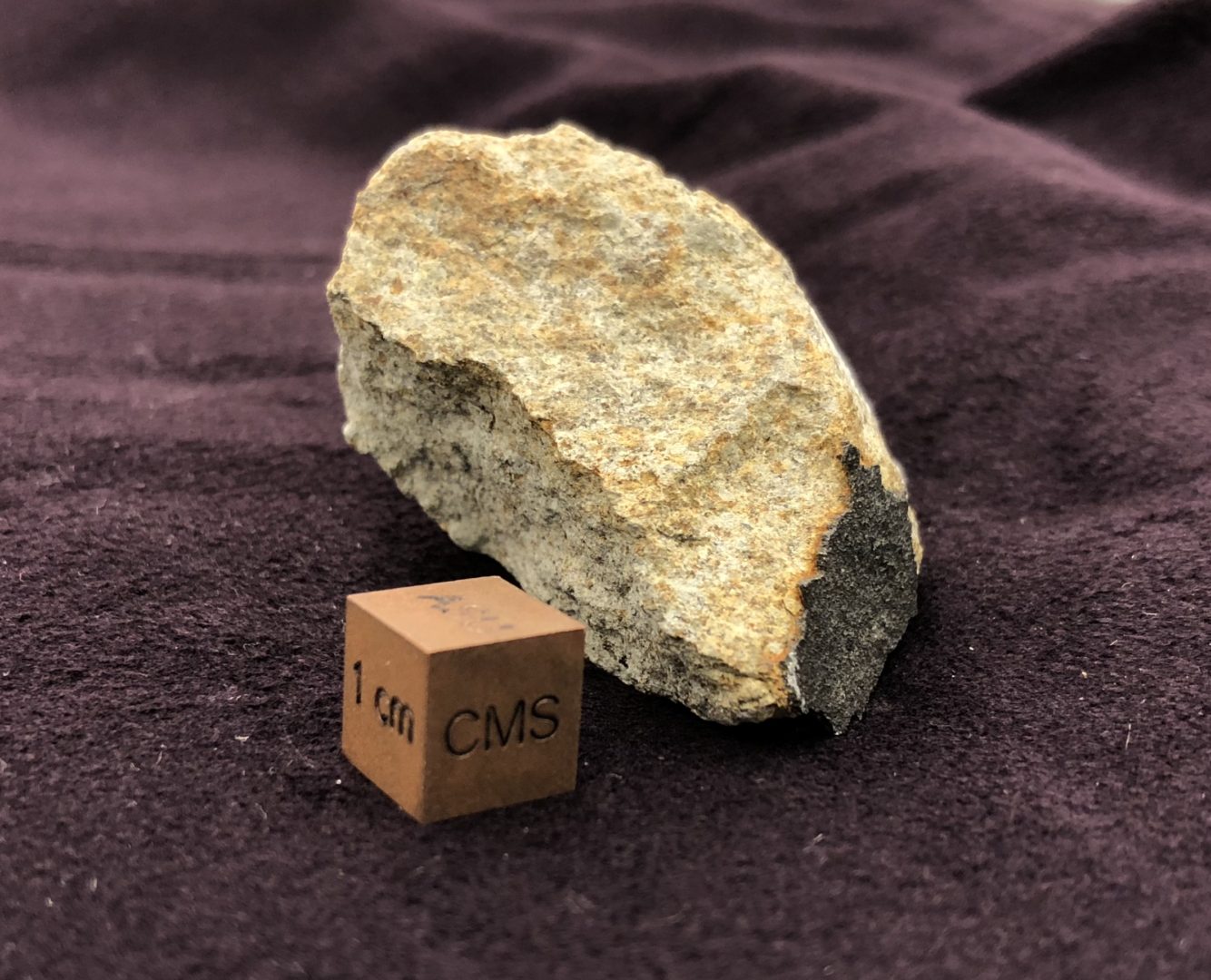