Renqiu is an ordinary (L6) chondrite that fell the afternoon of March 23, 1916, in Hopeh Province, China.

While the stone was collected in 1916, it was not recognized as a meteorite until 1975, when the Peking Astronomical Planetarium recovered it from an elderly man whose grandfather had collected and kept the 355 g (12.5 oz) stone. 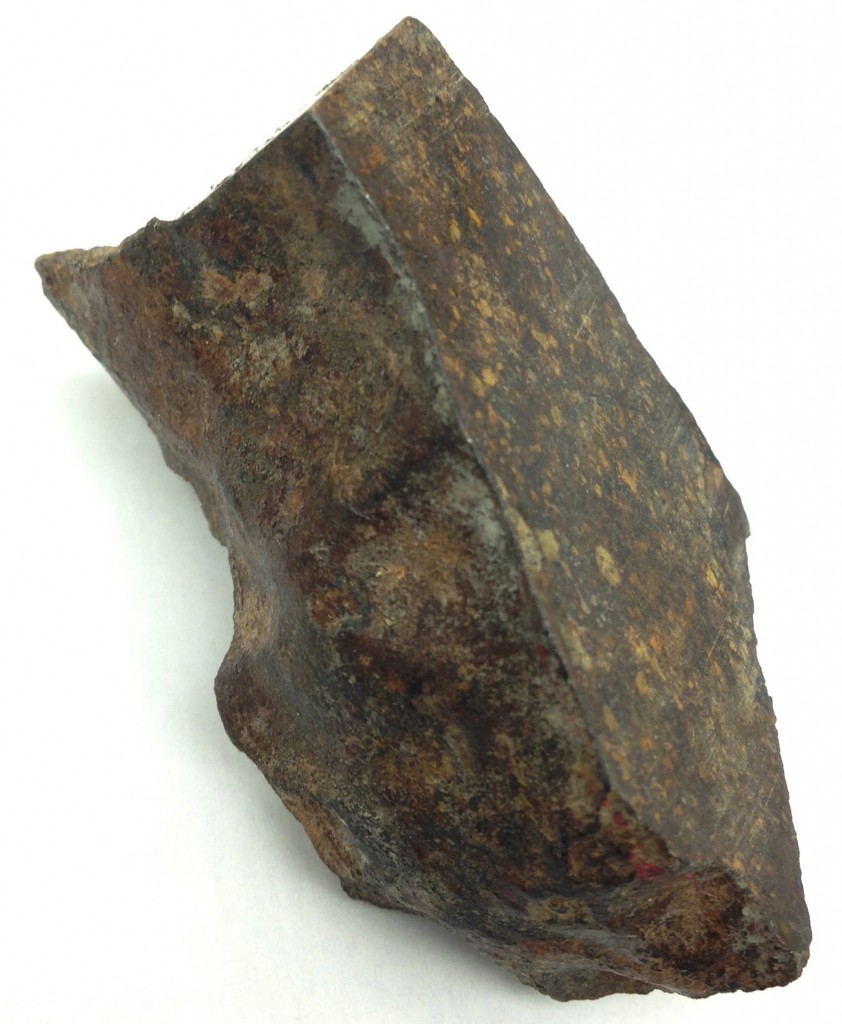