Samelia is a IIIAB iron meteorite that fell the evening of May 20, 1921, in India.

In a 1924 publication, Sir Lewis Leigh Fermor (then acting director of the Geological Survey of India) described witness accounts of the meteorite’s fall:

In the Handbook of Iron Meteorites (1975), Buchwald describes the circumstances of the fall: 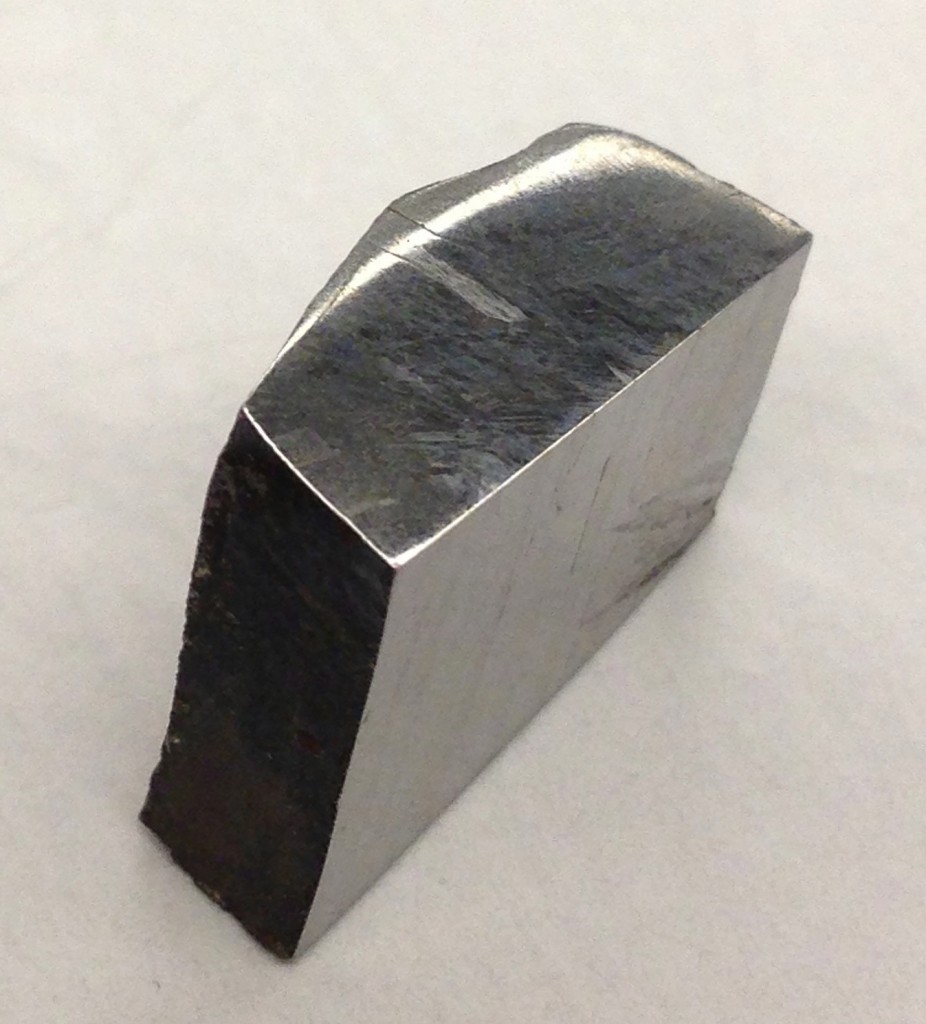