Sericho is a pallasite found in Kenya in 2016.

According to the Meteoritical Bulletin (MB 106):

In 2016, two brothers were searching for their camels and came across several large, dense stones west of the village of Habaswein and south of Sericho, Kenya. There are no rocks in this area, so they decided they were meteorites. They spent several weeks collecting them with engine hoists and moving them to their homes in Habaswein. Though recognized as meteorites in 2016, the masses had been known to camel-herders for decades. One village elder said that as a child, he and his brothers would play on top of the stones. 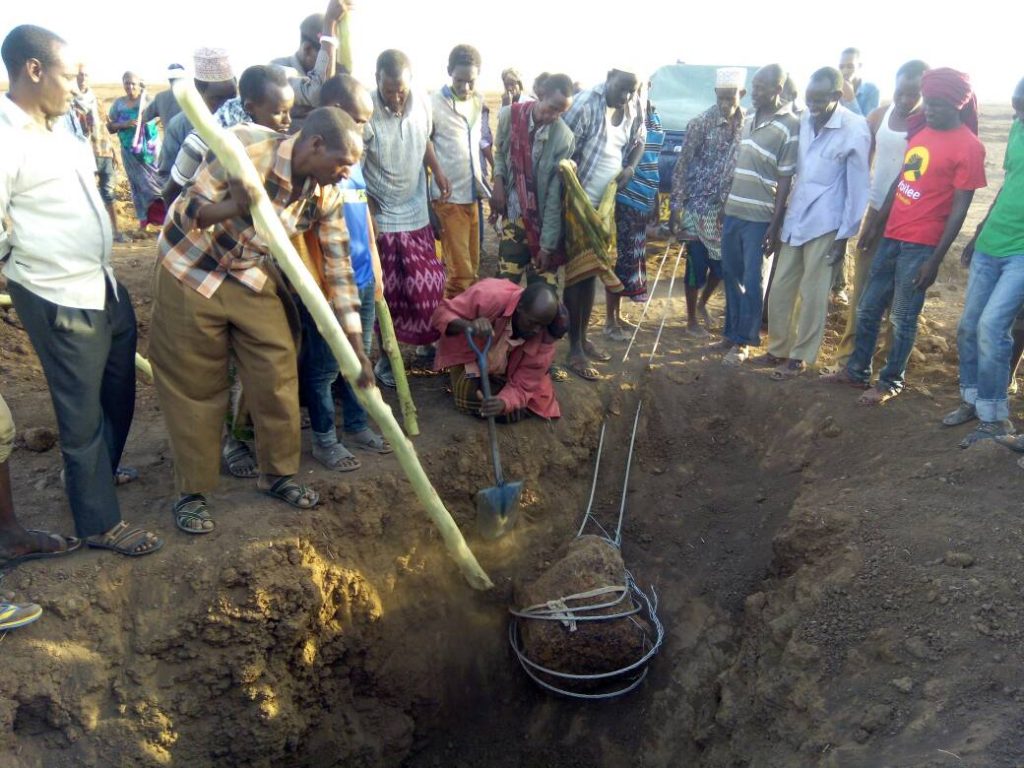 Over 2800 kg of the Sericho meteorite have been recovered to date.