According to the Meteoritical Bulletin (MB 87), the meteorite exploded over Lesotho, approximately 12 km east of the capital city of Maseru.

The explosion was accompanied by an extraordinarily loud, 15 s long noise which was heard over a large (100 km radius) area of Lesotho; the fall was eye-witnessed by several people who reported sightings of dust trails of "sparkling objects" over Lesotho and the southern part of the Free State Province of South Africa.  Many villagers of Ha Ralimo, Boqate Ha Majara, and Boqate Ha Sofonia reported falls of stones close to themselves and onto their homes.

To date, over 45 kg (almost 100 lb) of the Thuathe meteorite have been recovered. 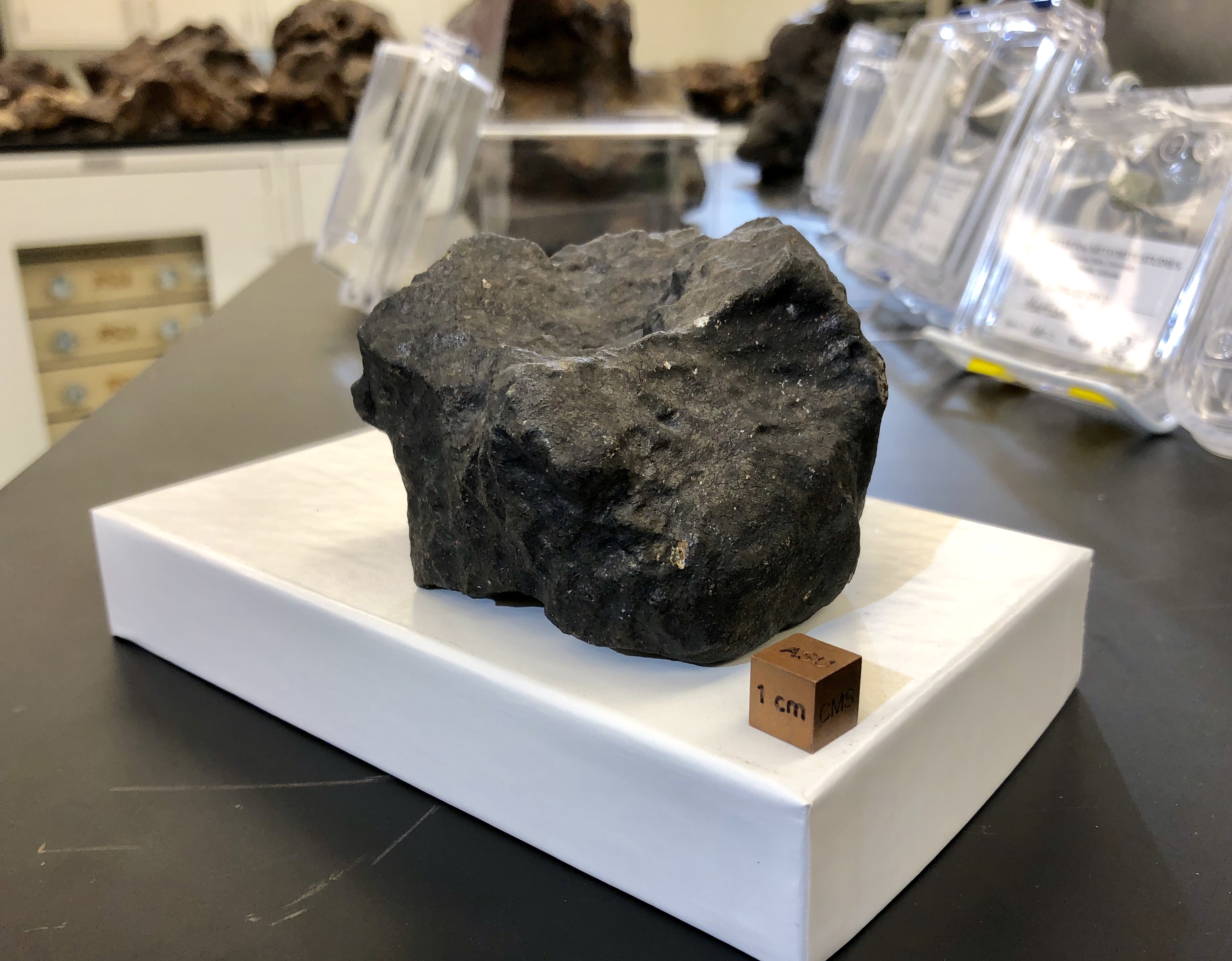