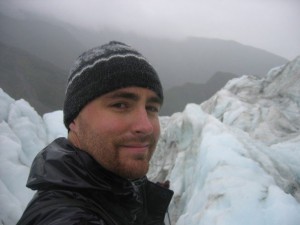 Congratulations to Center Assistant Director Devin Schrader for having an asteroid named in his honor!

Asteroid (117581) Devinschrader was discovered in 2005 by Mount Lemmon Survey at Mount Lemmon, Arizona.

From the June, 2017 Minor Planet Circular:

Devin Schrader … is a meteoriticist and cosmochemist, and is Assistant Director of the Center for Meteorite Studies at Arizona State University. He is a Science Team Collaborator with the Carbonaceous Meteorite Working Group for the OSIRIS-REx Asteroid Sample Return Mission.

Devin is one of three current Center members with asteroids named in their honor; the others are: 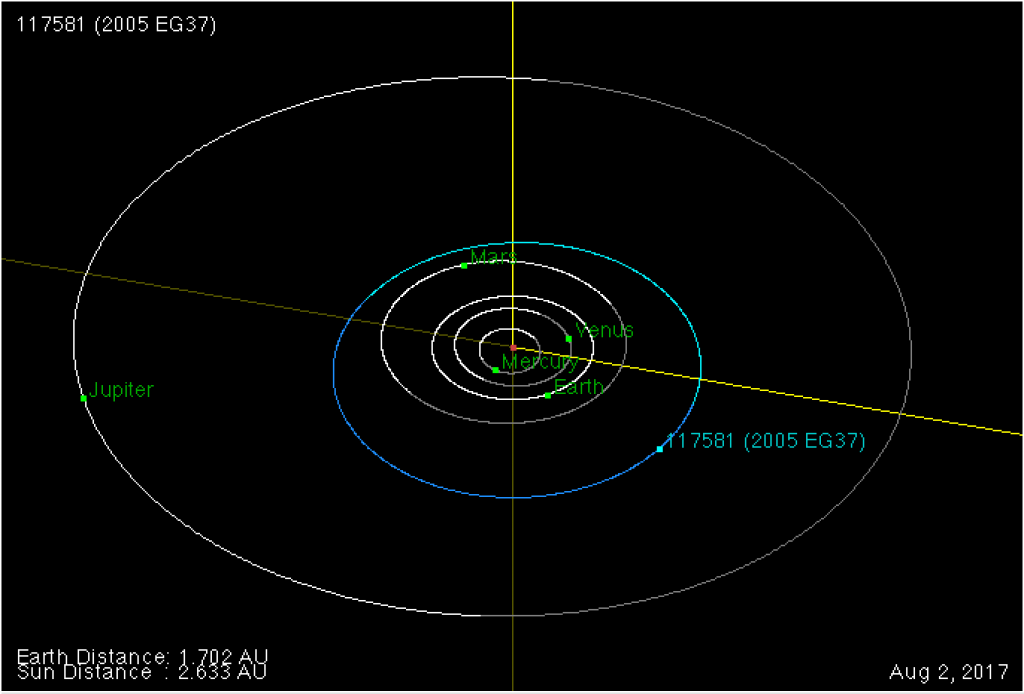