A new mineral, named Tissintite, has been discovered in a meteorite from Mars!

This new mineral formed under high pressure during an impact shock event, and is the most vacancy-rich clinopyroxene known. Tissintite may hold new information about impact processes on Mars!

The meteorite, Tissint, fell to Earth in Morocco on July 18th, 2011, and was the first observed fall of a Martian meteorite since 1962.

The discovery, by Dr. Chi Ma and colleagues, is reported in Earth and Planetary Science Letters. 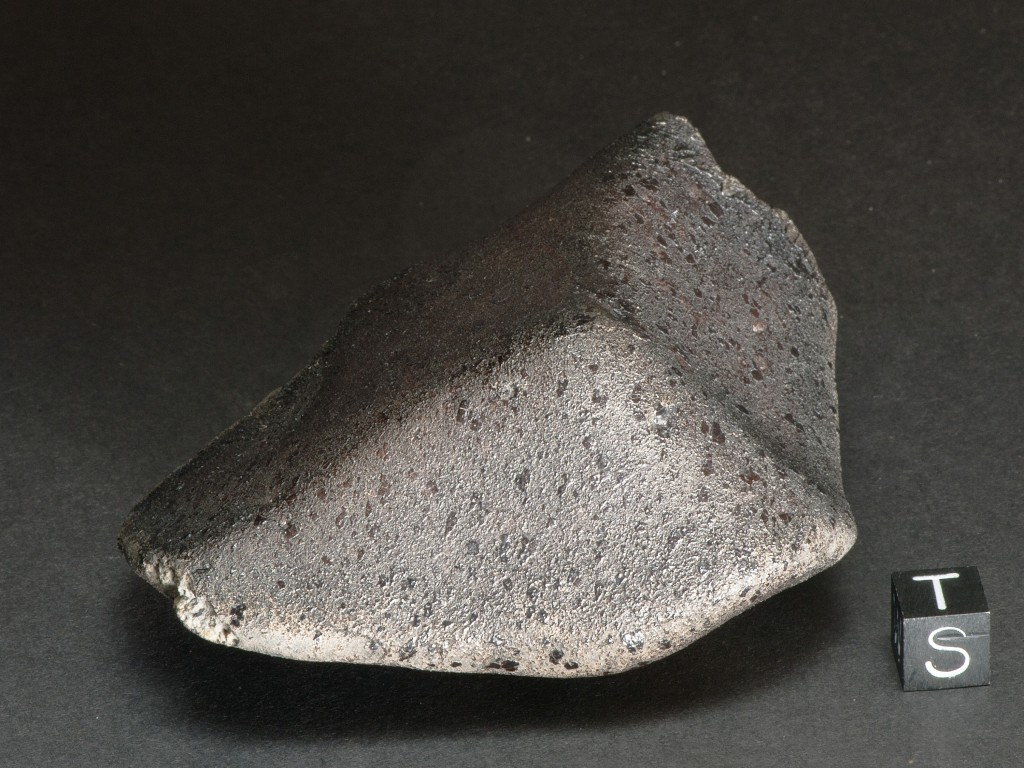