Get to know Center researchers with this periodic feature!

Dr. Devin Schrader is the Interim Director of the ASU Center for Meteorite Studies (CMS) and an Associate Professor in the School of Earth and Space Exploration (SESE). His research focuses on the study of primitive meteorites th 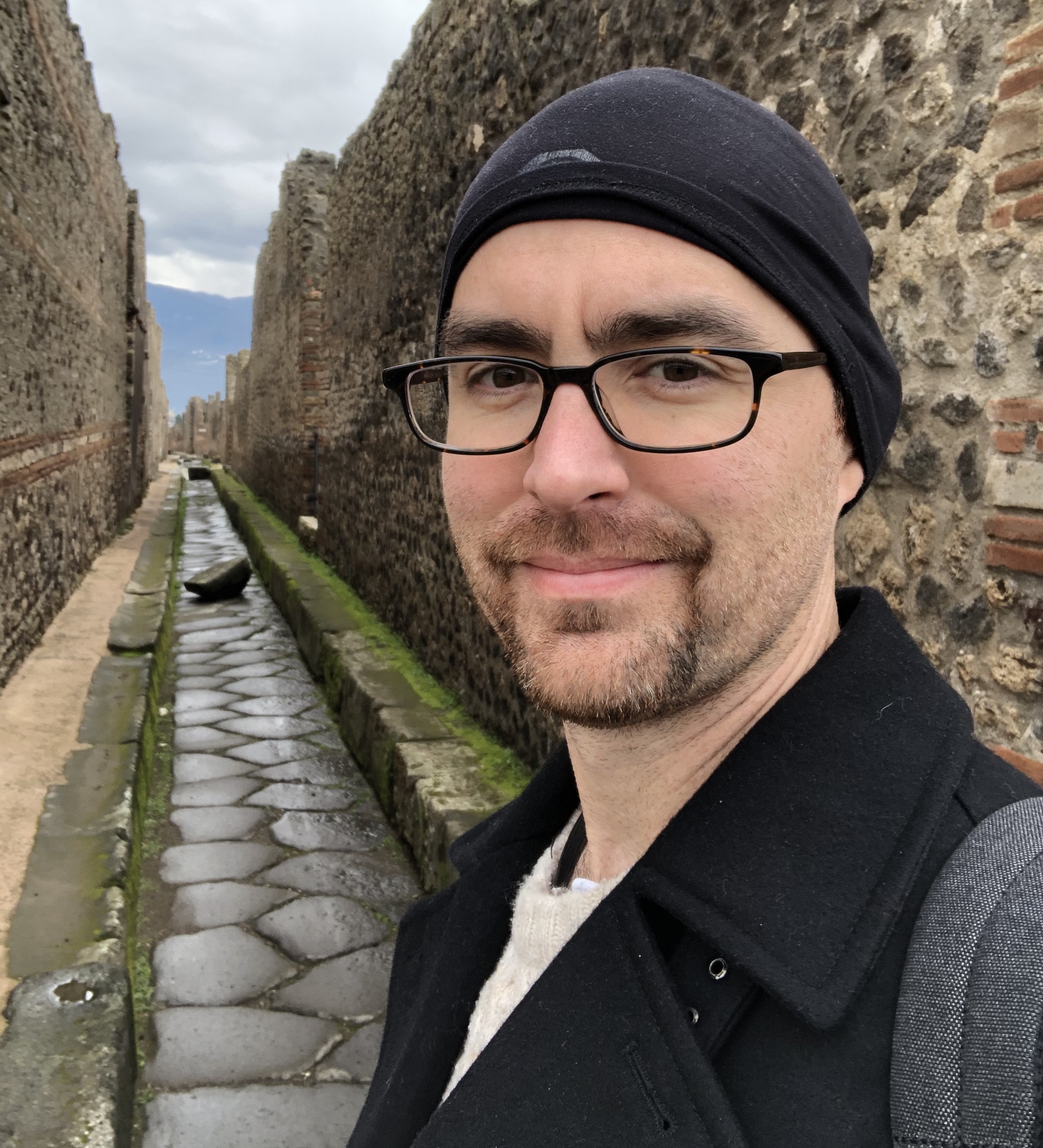 at have remained relatively unaltered since they formed in the early Solar System ~4.5 billion years ago. He also works on samples returned from asteroids, including those returned from asteroid Itokawa by the Japanese Space Agency (JAXA), and is a collaborator on NASA’s OSIRIS-REx asteroid sample return mission.
Schrader, a native to Arizona, grew up in the boondocks where the night skies were clear and the constellations were rarely obscured.
Photo: D. Schrader.

That led to an interest in stars and a love of astronomy. I had a telescope as a kid and would spend hours on the garage roof with it, staring into space. But it wasn’t until grade school, when I was about 12 or 13 years old, that I realized you could hold space rocks in your hand. I was fascinated.

Schrader’s fascination with meteorites led him to become a regular visitor to the world-renowned Tucson Gem and Mineral show (held every February in Tucson, Arizona) where he had the chance to see an incredible array of meteorites. Meanwhile, the University of Arizona’s (UA) reputation for astronomy research enticed him to become a Wild Cat while he pursued a double major in Physics and Astronomy.

I loved astronomy and thought I wanted to be an astronomer. I was fascinated by meteorites but I didn’t know that studying them was an actual career until I did a NASA Space Grant internship classifying meteorites. That made me realize that I could apply my physics and astronomy background to the study of meteorites.

Following rewarding and fascinating internships with both Prof. Dante Lauretta (PI of the OSIRIS-REx asteroid sample return mission) at UA and Prof. Harold Connolly Jr. at the American Museum of Natural History, Schrader stayed at UA for graduate school and worked with both Dante and Harold.

After graduating with a Ph.D. in 2012, Schrader became a postdoctoral fellow at the University of Hawaiʻi at Mānoa and then the Smithsonian’s National Museum of Natural History. Schrader worked with Dr. Tim McCoy, the Smithsonian’s Curator of Meteorites; together they provided sample science support for the OSIRIS-REx asteroid sample return mission.

Working with Tim was a dream come true. He’s a leader in his field and I learned a lot from him. Tim encouraged me to diversify and work on a whole range of other meteorite types, including primitive achondrites. We also worked on the OSIRIS-REx mission together – that was a lot of fun. It’s been amazing to watch the mission progress and I can’t wait to see the samples return from asteroid Bennu in 2023.

The Center for Meteorite Studies at ASU is an amazing place to work. In the vault, we have meteorites that represent every stage of Solar System history. It’s a researcher’s dream. And we’re ideally situated to interact with the local community through events in the School for Space and Earth Exploration. 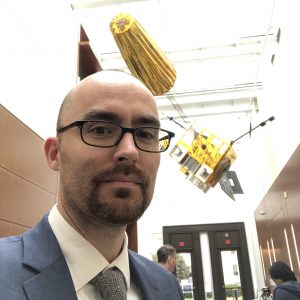