In 2013, two small fragments of the Tissint Martian meteorite were "planted" in Arizona's Sonoran Desert in order to deliberately expose them to terrestrial desert weathering. The first piece was recovered for analysis after 12 months of exposure, and the remaining fragment  in 2016 (read about Tissint's recovery from the Arizona desert here). During their time in the Sonoran Desert, the meteorite fragments were exposed to hot summer temperatures (as high as 48C or 118F) and occasional bouts of monsoon rain. 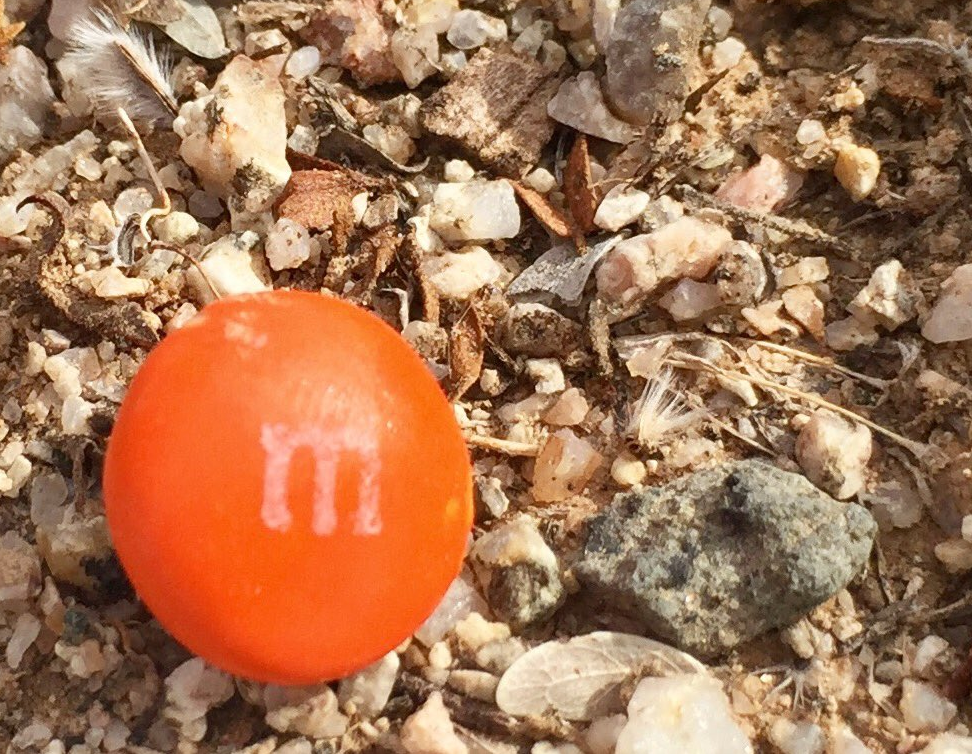 The final fragment of the Tissint Martian meteorite (M&M for scale) was recovered after 36 months in the desert. Photos: ASU/CMS.

Upon their return to ASU's Center for Meteorite Studies, the meteorite pieces' volatile (such as water) and isotopic compositions were the subjects of in-depth analyses. The results of this work, led by Center alumna Dr. Alice Stephant were recently published in the Nature journal Scientific Reports.

The article, "Terrestrial exposure of a fresh Martian meteorite causes rapid changes in hydrogen isotopes and water concentrations", shows that volatiles in extraterrestrial materials like the Tissint meteorite exchange rapidly with Earth’s atmosphere and water.  The study stresses that, although meteorites provide great preliminary opportunities to study other rocky bodies, sample return missions have the potential to compliment meteorite studies and give additional insight into the compositions of planetary bodies in our Solar System. 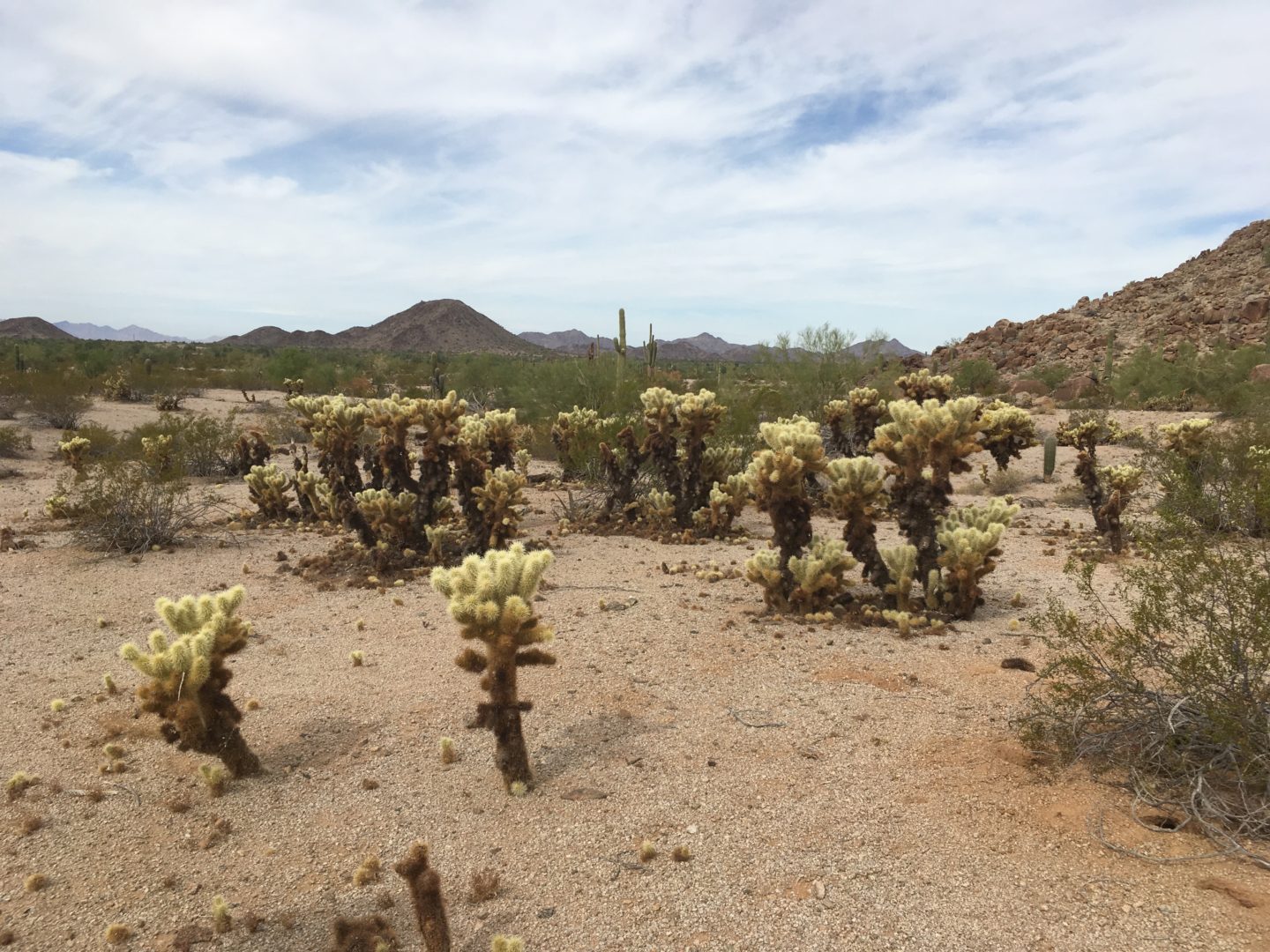